At school in Mallorca

The main difference between the international schools on the island is the language . he majority of these schools teach in English and follow the British curriculum, we have  also  a French school  with a French cursus and also a  German and Scandinavian college. If you would like your child to be educated in a second language, then obviously he/she needs to either start very young or already have a good knowledge of the language. It’s not a  realistic think that  your children can go to this kind of school   after 12 years .

You should have a test at the entrance of the school to see the level of language , think that a lot of parents want those schools for they children so it’s quite normal to find a waiting list , be prudent and contact asap to be sure that it will be possible to find them a place where you want.

You can find all the details here

In the area Palma we have

As said we have only one german school in mallorca , this school is near the  lycee français , and they are working together

You must be German , or have a very high level , in the first school you learn in german , in the  Secondary school students study for the Mittlere Reife and Abitur qualifications, with examinations conducted in cooperation with the German School in Barcelona.

It’s  really a good option if you want to have a child fluent in four languages , they taught in French , they are learning Spanish and catalanish as also English or german if they want .

The program is the French cursus  but they can also receive a grade in Spanish selectividad system , it depends of their results in the baccalaureat .

They is a lot of Swedish people in Mallorca , so  we have a Swedish school for children from 3 to 18 . in the last part  distant course for Swedish gymnasium

The first International college in Mallorca since 1950  ,  they taught in English and respect the British National Curriculum and English, the majority of pupils at Bellver College are Spanish

Balearics international college (BIC ) is in Mallorca since 1957 , it’s a first and second level school , it’s a school that you can find in san augustin

it was first the American school and since  2001  they are teaching the English program  , it’s situated in Portals and is really famous

Students from 3 to 18 years of age follow the British National Curriculum and they may also obtain the Spanish Selectividad. The site occupies an idyllic location overlooking the bay of Palma, surrounded by woodlands and Bellver Castle.

since 1985 the school respect the English program

Created in 2013 , it’s a new college in Palma near the cathedral , the program is only for student older than 16 and it’s a gap  between school and university , there is only 50 students in this school

When you have decided where  you would like to see your children , you must  think about the cost  : 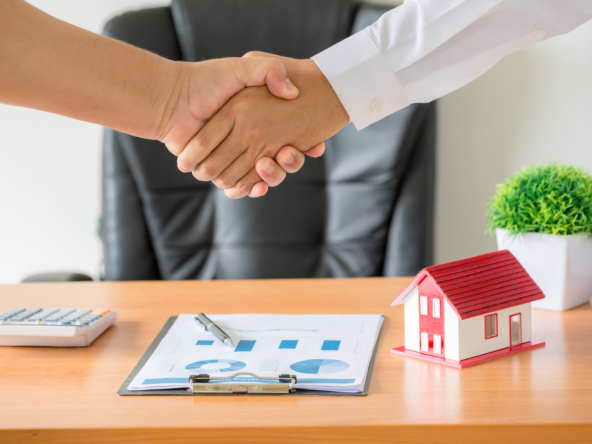 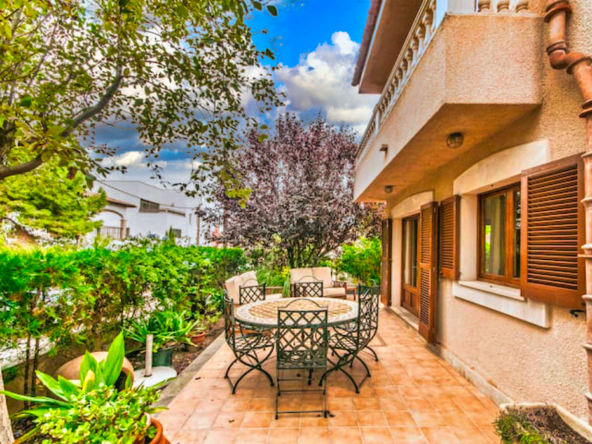 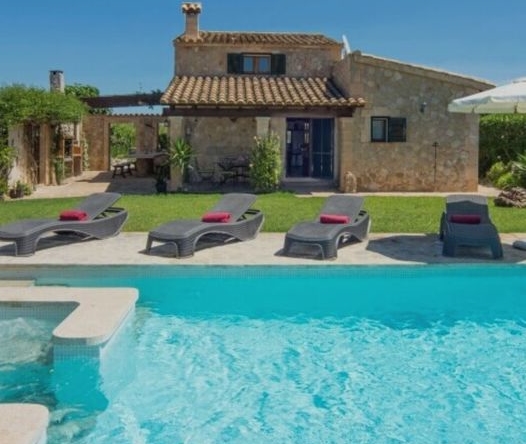